10 Innovations that show we are living in the future 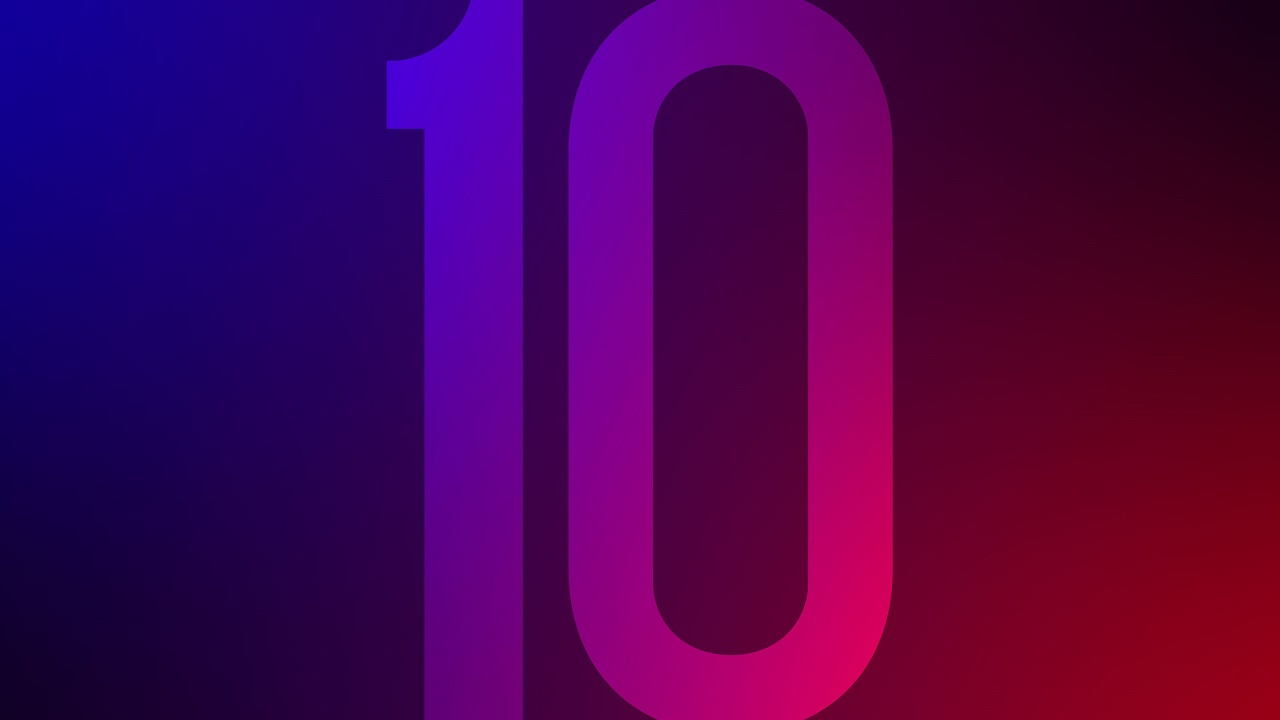 10 Innovations that show we are living in the future

Till 2013 we kept speculating what technology would be like once we were in the future. But as 2016 comes to a close, we have sizable evidence to prove that we are indeed in the future, as we speak. Or rather read.

So here are 10 innovations that highlight the fact we are indeed living in the future!

When we first saw Inspector gadget, we the audience, were mesmerized by that ever powerful watch on his hand, which could do wonders. Well, with the advent of the smart-watch by companies such as APPLE, SAMSUNG and BEFIT, that is now a reality. These uber sleek touch screen devices that strap around comfortably to your arm can do anything that the programmer decrees, play music if required to. This is a step in the right direction as they have bought the interface closer to the individual.

By removing the necessity to refer to the phone frequently, the user can view messages, text and enjoy entertainment from the comfort of the watch around his arm. What could be next? Well, it can track your steps, monitor your heart rate and tell you how much calories you lost and how much more you need to lose. This new piece of tech, once thought near impossible in 2013, is now a booming industry with different companies venturing into design of their own models of it.

RUPAY, PAYPAL, PAYTM. All these companies from the financial sector are pioneers in the online payment scheme. What these innovative engines have done for us have eliminated the need to procure liquid cash to carry out our fiscal requirements. With just secure payment portals and OTP’s(One Time Passwords), they have completely wiped out the necessity of cash and cards. First starting of as mobile wallets, they are moving on to beyond online recharges and take out. These portals have grown to the extent where almost everything under the sun can be done online including lump sum transfers overseas and also booking, renting a buying property. There could be a time where paper money is completely obsolete and all monetary transactions are online. Too much? These companies don’t seem to think so!

When SNAPCHAT first came into the public eye, the minor negative that hovered around the interface was the fact that, despite its effectiveness to boost interaction between peers, it was open portal and that all images and short videos were available on the public platform. Hence, the company created the self-deleting photo where after an image is sent, it will be automatically deleted so as to be never viewed again. This kind of technology is akin to black magic because up until a few years ago, it was considered near impossible to retrieve and delete sent data. But now, because of the years of research and study, software can be manipulated to do differently. Scary isn’t it. Or exciting? As this is the next step in cyber security.

4) The car that runs on water

It was indeed every automobile owners dream to own a car that runs on tap water and save their pockets from the rising gas prices. But that dream is now a reality.

Companies such as TESLA and NISSAN as well as TOYOTA have successfully isolated the final concept of the 4 stroke engine that runs on water. Tap water that too. The salt content in the water is used as the solvent base as ionization is carried out in the form of a simple fuel cell to create electrical energy that is stored in a battery. This electrical energy is then sued to run the flywheel which moves the car. This innovation has an environmental impact as this can put a stop to the green house emissions and decrease the overall crude oil consumption.

5) The keyboard that isn’t there

Well, that’s quite the oxymoron if you ask me, because a keyboard symbolizes a board that exists with characters and letters to provide the communicative interface between the user and the computer. But technology has improved to a point where the keyboard is just a mere holographic image on a platform. Using proximity sensors, a holographic image of the keyboard is synthesized and depending on the character struck, the proximity sensor sends an impulse and the computer interprets the signal. It seems as if it’s something fresh out of a Ridley Scott movie. We are in the era of lightweight technology and technology only gets more complex and intriguing.

WOW! Most people have heard of stainless steel, but stainless clothes are a different ball game. These clothes are fashioned out a polymer that is impregnable and non-adhesive top stains. That is, the stains have no base to attach too. Hence, you can pour chocolate syrup on it, and it will just slide off as if it was nothing.

How do they do it? Well none of us know as this technology and manufacturing process knowledge is not yet available to the general public as patent rights are yet to be received. More on this when the time is right.

7) Mass storage at your fingertip

When portable storage was first invented for your computer, it was something straight out of a pre-historic feature movie. The IBM 305 RAMAC which was invented in 1956 was the size of a SUV, had only about 5 MB storage and was priced at around 120,000 USD(approx that time 10 lakhs). The latest SANDISK CRUZER boasts 512 GB(512×1000 MB) and is about 10,000Rs. The size? No bigger than your average finger nail.

Well again, technology never ceases to amaze. To top off the urgent requirement of the masses to be online almost 24×7, iphone chargers have been created with solar panel cells. Not only does this innovation boast convenience, it reduces the carbon foot print as it derives its power from the sun. Talk about a futuristic and conscious world. I am loving this.

This machine was clearly invented by someone who cares about nature. As rapid urbanization is taking place so as to cater to the global demand for space, a machine was created for this purpose. Instead of cutting down trees to make space, this machine digs deep into the soil and uproots the entire tree and transfers it another locations. Fascinating!

Well it was very hard to decide which innovation deserves the final spot on this list. And after careful deliberation, it’s decided that it will given to the Portable Printer.

This new piece of technology is making waves across the world. The first ever manufactured dot-matrix printer was bulky and could only print in black and white. Now, a new portable printer has been invented which is only the size of an average tea cup and works on Bluetooth and wifi. It boasts a database of about 2000 colours too. If that isn’t impressive, nothing will impress you.