Brillo to Connect Everything, Everyone, Everywhere 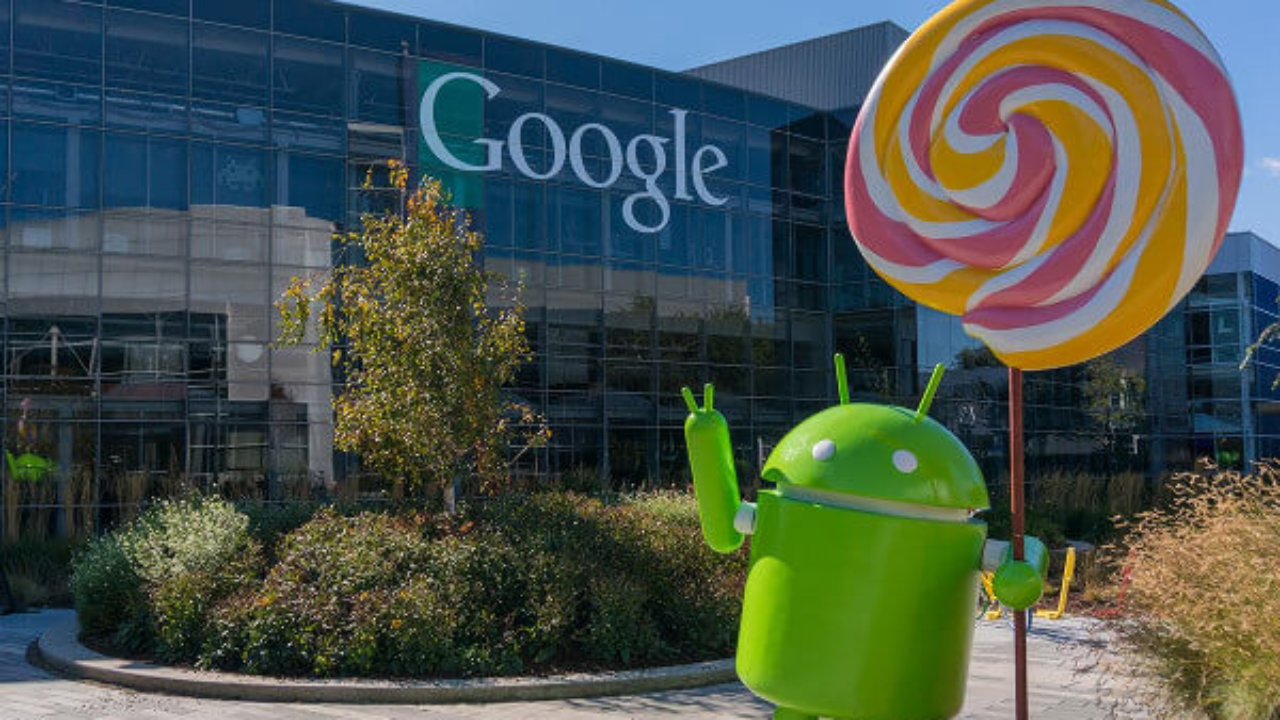 Brillo to Connect Everything, Everyone, Everywhere

Recently I had attended the IAA Silver Jubilee Summit, 2015 and Cindy Gallop, founder of IfWeRanTheWorld and MakeLoveNotPorn companies, in her speech mentioned a quote by Alan Kay – “In Order to predict the future, you have to invent it”. That’s exactly what Google is up to with their Project Brillo. The company that is an household name internationally is keen into controlling households with its new Android-based embedded operating system platform codenamed as Brillo and formally launched as Project Brillo at Google I/O 2015.

Internet of Things (IoT) was and is a much debated topic and the world is divided between one’s experiencing it and one’s still figuring it out via debates and discussions. However, Google is into action and is into strongly dictating its future instead of predicting one.

In simple terms Brillo is an operating system to unify systems and IoT devices. But the reviews of Google I/O clearly mentioned that Sundar Pichai, Google Senior VP, spent most of his allotted stage time talking about ‘Weave’. So, What is Weave? is an inevitable question. Weave is a simple communication layer/ common language that will enable the smooth interaction between IoT devices, the cloud and your phone. It will be a cross-platform protocol, which means developers will be able to use it either with Brillo OS or any other OS of their personal choice.

So technically, Brillo enable devices to identify itself and receive user commands and Weave enhances the interaction between the connected devices. For instance, I command using my smartphone that the door in my home be ‘Locked’, then immediately Weave will define this event to other connected devices and direct other smart objects inside my home like microwave, air conditioner, etc., to turn ‘Off’ immediately. Wow, how cool is that !

Interoperability and Quality through a certification program is the aim of the Weave Program. As part of this program, a core set of schemas is provided that will enable apps and devices to seamlessly interact with each other.

GOOGLE puts ANDROID on a Diet

Brillo is developed for devices like lightbulbs, washing machine, etc., with minimal system requirements. Thus it is based on a mini or lightweight version of Android OS that supports system requirements of small yet smart devices that control most of our busy mundane household activities. Well for time being as an answer to the Internet of Things (IoT) Operating System, though Google talk in terms of enhancing household device connectivity, they are definitely not limited to household as rightly mentioned in The Guardian:

“they are not just build talking about your kitchen where the fridge is telling the phone that it’s low on milk; the Brillo vision goes beyond home systems to farms or to city systems where a trash bin could tell the council when it is full and needs collecting. Bins, toasters,roads and lights will be able to talk to each other for automatic, more efficient control and monitoring.”

The question ‘Why Brillo?’ might sound silly at this point when everybody is talking about it. However for those ones who are still figuring out on the much talked ‘Project Brillo’ and those wondering why the Project is named ‘Brillo’? and not something more self-explanatory. According to Sundar Pichai,

“the software was named after the scouring pad, because Brillo was a scrubbed down version of the Android operating system for devices with smaller computing and memory footprints.”

To those still figuring out and ones just tuned into the knowledge of Project Brillo, I would like to explain Brillo with the following six key points:

How fast can Google make Brillo ‘Live’ is the big question ? Competition in IoT platform is very high and if Google do not speed up on Brillo high chance that all the targeted Android devices become competitor IoT OS platform users.

The ‘Project Brillo’ will be available for developers by Q3 2015 and Weave by Q4 2015, according to reports.