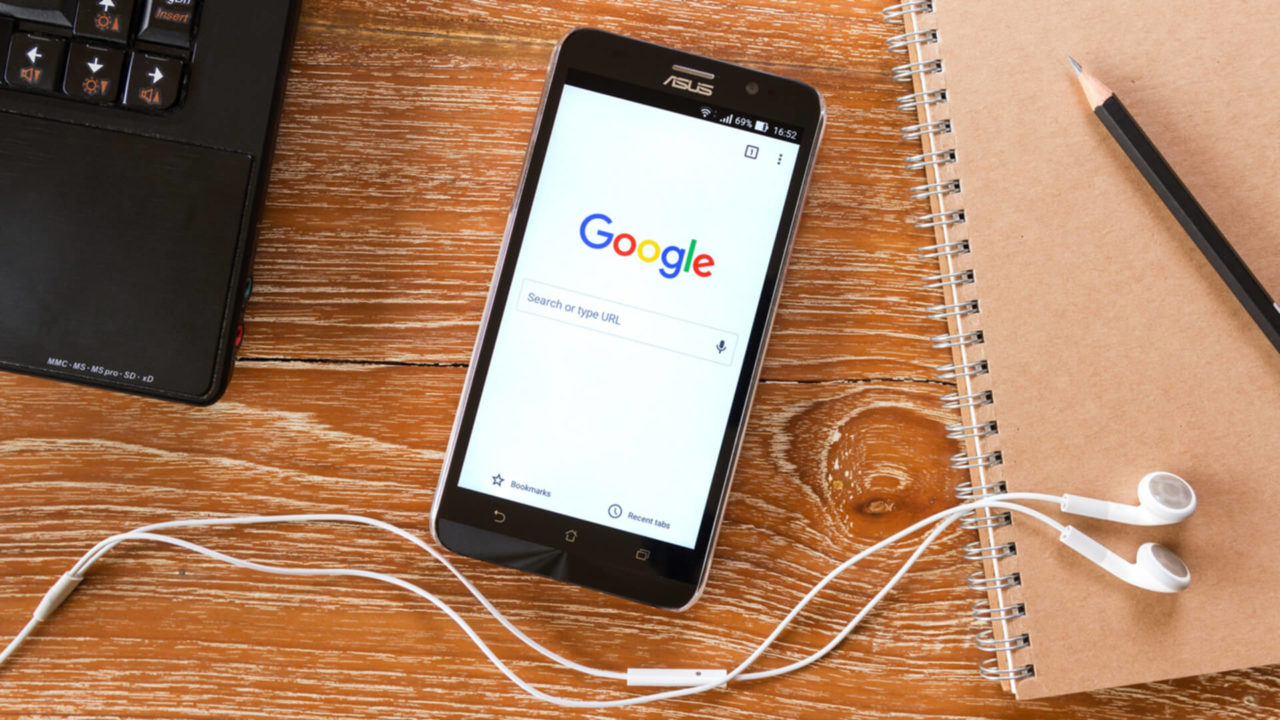 Google has never ceased to amaze at every cornerstone. Just when you thought the tech giant is taking a break, they bring out their next new innovation which leaves their users mesmerized.

A new feature launched very recently is the In-Apps search option, aptly named, in the search engine. This software is only available to Android users.

The concept of in-apps is that it’s an additional feature added to the Google app that allows us to sift through data within the memory cache of the phone. By typing in keywords, the app allows us to search through apps like Gmail, Spotify and YouTube. We can search for contacts, photos, videos etc.

“The in-apps feature works on offline mode and thus we don’t require an active data pack or net pack to use the app.”

It’s always available for those address or contact number available online but which you forgot to save or just plain forgot. And to boot the whole process, the settings can be tweaked so that certain app search results will not factor in the display.

This new app developed by Google is a step in the direction of real-time connectivity.

As more and more apps are linked to this app, we are basically increasing our level of connectivity without using the internet. The software operates on a classified crawler tech that sweeps the cache of memory cookies where the data lies dormant. When the keyword is typed in, the crawler, using suitable quantitative reasoning, finds the best possible answer. This type of technology and its algorithms are highly classified and are on a NEED TO KNOW basis within the company itself.

As of now only 3 basic portals are available for the in-apps search option. But the possibility and importance of this tech is vast as with the inclusion of different apps such as Facebook, Messenger, LinkedIn and Evernote, connectivity becomes even broader and the spectrum of in searching is changed greatly.

Google released the statement claiming that the future of this tech will include app such as Glide, Todoist and Google keep in its search options, which changes the game significantly. By including these platforms, the concept of in-app searching is defined. These app gather information and stores the data in a dormant fashion in the cookies. The app just sifts through the cookies and gives us the result, only faster! This app is not available for download yet as the technology is relatively new and is still being tweaked.

The LG V20 will be the first and only smart phone to be released with a dedicated shortcut to the in-apps search menu on its home screen. But the good news is that all Android users will have access to this tech once the company undertakes the herculean task of updating their entire software and app. Once this is carried out, In-Apps will be a publically available platform.

The platform also aids in repetitive tasks such as listening to your favourite song which is already pre-loaded and also searching for the same contacts and also watching videos.

This technology is relatively new, so it is prone to certain bugs such as inability to understand search keywords as well as functional bugs. It’s hardly been a month since its release, but it has gained suitable momentum all across the android platform.

So for now, we just wait and watch!