How modern day apps are dominating the education sector 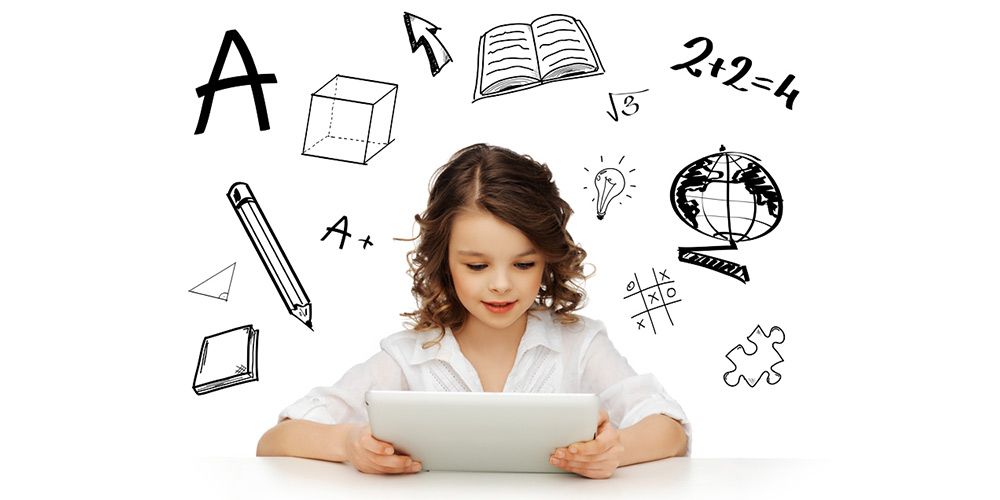 How modern day apps are dominating the education sector

In terms of impact and capability, education is the only word which can serve as the true definition of ‘Investment for the future’.

How far has technology sunk its root into education?

Technology made its foray into the classroom scene through the revolutionary ‘Smart Class’ concept which imparted Audio/Visual dimensions to education. It helped the student grasp concepts visually through the audio stimuli of the teacher. But the smart class had one drawback. In terms of efficiency, it fell short as a skilled person was required to operate the computer.

With the advent of the telecom and internet of things, mobility and apps became the talk of the town.

To every problem, a solution was found. The focus turned on the education sector very fast and before we could blink, technology came crashing through apps.

Mobile apps available on the online marketplace have ventured into educational apps and are found to be quite effective. Students have developed an interest in learning, thereby increasing productivity and efficiency in terms of time.

Though many believe that the teacher is irreplaceable, techno giants and experts state that the future of education is only students and a highly responsive AI present in the classroom. For example, one famous Indian mobility app BYJUS which was launched early in 2016 has officially become a Series ‘A’ startup.

It is a noted fact that mobile apps enjoy a wide spectrum of coverage.

Imagine the access through the digital portal on the advent of the internet of things era! Imagine Geography taught with the help of Google earth or the fact Dualingo can aid in language and speech. The current standard is the availability of audiobooks of different course materials on iTunesU. But all that is set to change. And the world is primed and ready.

Another important facet of technology is that even though its ever-evolving into something more complex and desirable, it also possesses the ability to be subjugated and coded within the conforms others beliefs. Courses can be designed to be used in co ordinance with teachers so as to make the experience as thorough as possible without losing the spark of the human element. The system is flexible.

The concept of education through mobility and apps is boundless in its quest to cover all dimensions.

Not only are there apps where students are enabled to learn the course of their choice, but also they get to do it at their own pace and in their own time. There is an app called FUNZI which was created and designed by GOODWORKLAB. It lets students learn different concepts in the most easiest and convenient way. Apparently boasts fun techniques too. Engaging?

Apps like TeacherKit and Attendance are some new innovative apps that found its way into the marketplace.

The whole idea behind the use of technology in education is to improve education and student-teacher relationship.

The basis is to engage parents through mobility, informing them on performance, attendance and overall assessments and evaluations. Even the Google based Evernote has found a use in establishing a link with students, parents and teachers. Overall, everyone is involved in the picture for the betterment of education.

After years of clinical trials, it was determined that the human brain retains a visual concept better than when he is told and made to understand. For example, an online app called Science 360 helps students explore all the nuances of all grade school science subjects such as Chemistry, Biology and Physics. It was found that students who used Science 360 were able to retain a concept far more efficiently than a student who was in a normal classroom. Surprising? Don’t be!

It’s clear from the start that education is on a new chapter in its book Innovation is the key. But as of now, RND is moving at a slower pace than expected. But soon it is expected from different governments and education departments vouching for an increase in the education budget to integrate technology into everyday studies and education. The future is now.