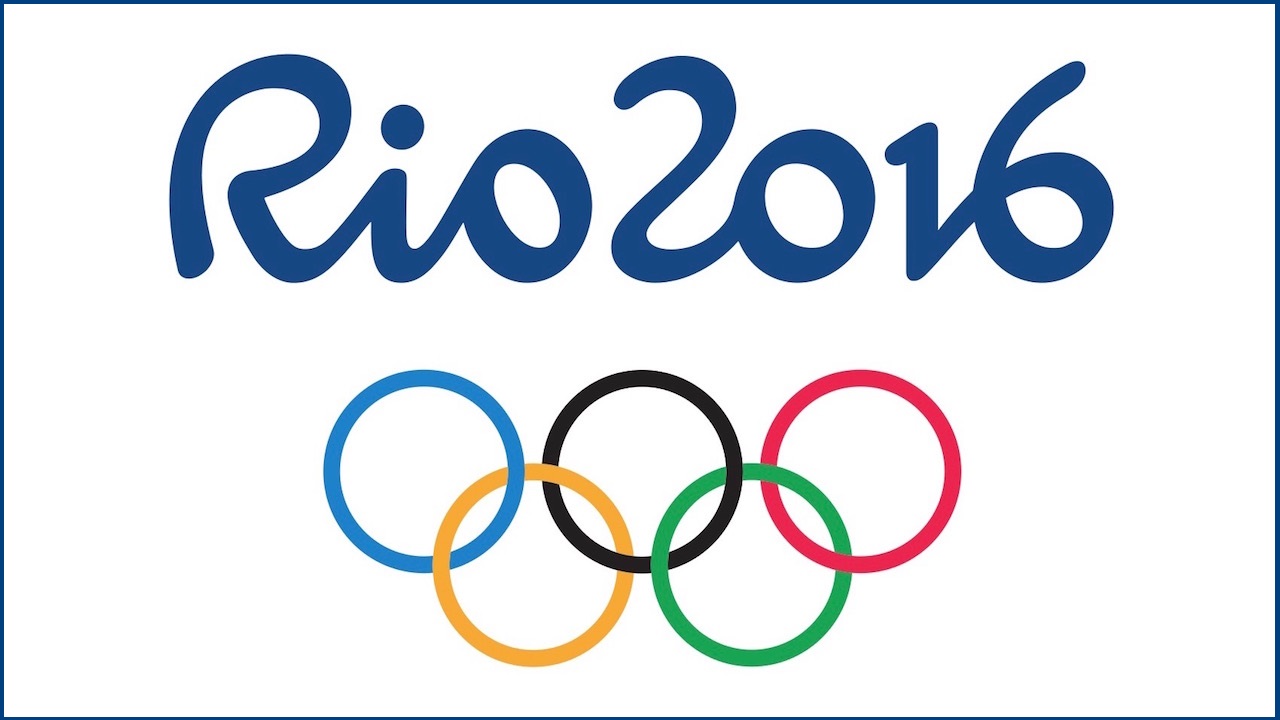 Finally, as the heat settles in, the summer Olympics have kicked off in Rio de Janerio, Brazil.

The event, since its final stage of conception, has been plagued and mired in numerous controversies ranging from inadequate housing all the way to budget deficiencies. But the few silver linings that dominate the dark cloud of the Rio’16 Olympics have been the talk of the entire Sports fraternity!

” Apart from the inclusion of a new conclave team called the REFUGEE team, which boasts athletes from all the war torn nations such as Sierra Leone and Syria, another factoid is the platform given to various organizations to display their Techno-innovations “

One piece of technology that has garnered mass coverage and is now an ongoing media frenzy is the new VISA PAYMENT RING that was introduced by the monetary solutions company VISA. The company has equipped around 4000 payment terminals in and around the village, concession stands and Olympic venues with a wireless tech called NFC or Near-Field-Communication. And also, it has dispatched VISA RINGS to 59 athletes to wear .

What these Athletes can do is by one touch of the ring near the payment terminal the athlete can change their account information and conduct transactions swiftly. Swimmer Missy Franklin and Decathlete Ashton Eaton are some of the Olympians sporting the ring. It gathered media frenzy as they roamed the village and tweeted and uploaded pictures of themselves using the technology.

Cellular Giant Samsung didn’t fall far behind in their race to claim their space in the media spotlight in Rio as well. To showcase the size and sheer enthusiasm of the event, the company launched their new S7 Edge phone to the South American consumer market by distributing the aforementioned mobile phone to 12,500 athletes. Also, these special edition phones are branded with the Olympic rings as well is Rio themed wallpapers as well as a new app called the ‘FLAG APP’.

The athletes in possession of these phones can display their National flag on the home screen as they march during the opening ceremony. A pure, hardcore marketing strategy device. Also, to make matters exciting, the company has also announced that 2,016 of these special edition Olympian phones will be made available to the public to purchase at special rates, thereby bringing their market closer to the home ground. Good start for the cellular company that has seen a sales slump in the last 2 years. Maybe this could be a turn around? We’ll have to wait and see for that. Only time will tell.

One of the biggest media giants in the world, NBC, has finally made its foray into the Virtual Reality (VR) world. NBC, which holds the satellite rights to the entire Olympic extravaganza in the US, plans 85 hours of VR coverage through their specially designed VR App on the Samsung’s Gear VR Headset. Sports such as Men’s basketball, Gymnastics and Track/Field events will be showcased in virtual reality. However, the VR coverage will only be available on a One-Day-Delay basis.

Also, to boost the whole frenzy behind the VR campaign, the Official Photography Team of the Rio Olympics, GETTY, will be going 360. A wide range of photographs from across all the events will be made available in 360. In the London’12 Summer Olympics, GETTY has shot only a few pictures in 360 as the technology was relatively new at that point in time. But Rio’16 will be the showcase of the improvements and growth in software technology in the last 4 years.

Refusing to be left out of the limelight, FACEBOOK Inc also made its foray into this category as their 360 viewing app OCULUS will also showcase over 400 photos in 360

The technological innovations that have made their foray into the Olympics clearly show that there have been major breakthroughs in software development, keeping in mind the rapid requirements of the people. They have clearly enhanced the fact that time is of the essence and that major tech firms will stop at nothing to achieve totality in this spectrum.

“The instrument gives its customers the ability to search for live coverage and instant fast replays in the order of Country, Athlete and Sport. The viewer can search for all their favourite sports and players and get real time viewing. The technology also boasts of a VOICE INTEGRATED SEARCH where the user can speak into an inbuilt microphone and search. If that wasn’t already enough, the X1 also offers a setup where the viewer can directly access Gold medal highlights and also restart events that have already begun. So if you missed your favourite coverage, don’t fret because the X1 caters to your stringent time schedules and lets you truly sit back and enjoy every element in the entire ethos of the sport. Comcast also records that 40% of their 22.4 million viewer base has already purchased or is currently using the X1 model and they hope to boost it to 50% after the Olympics and their current marketing strategy. To ensure smooth flow, NBC and Comcast have shelled out 4 billion USD$ and secured US broadcast rights for 6 years”. A step in the right direction for management, as well as financial boosting, which could increase satellite innovation in NBC’s department for research.

These are the technological innovations that have made their foray into the Olympics, and is a clear indicator of the direction, Technology has progressed into. This could also be viewed as plan for the next Olympic committee reviews as well as a jolt to the various competitors in the market. Whatsoever, it’s an illuminating insight into the various technological possibilities as well as market strategies.

So as the Olympians gear up for 2020, so are our gadget gurus. The world has only become smaller and faster.