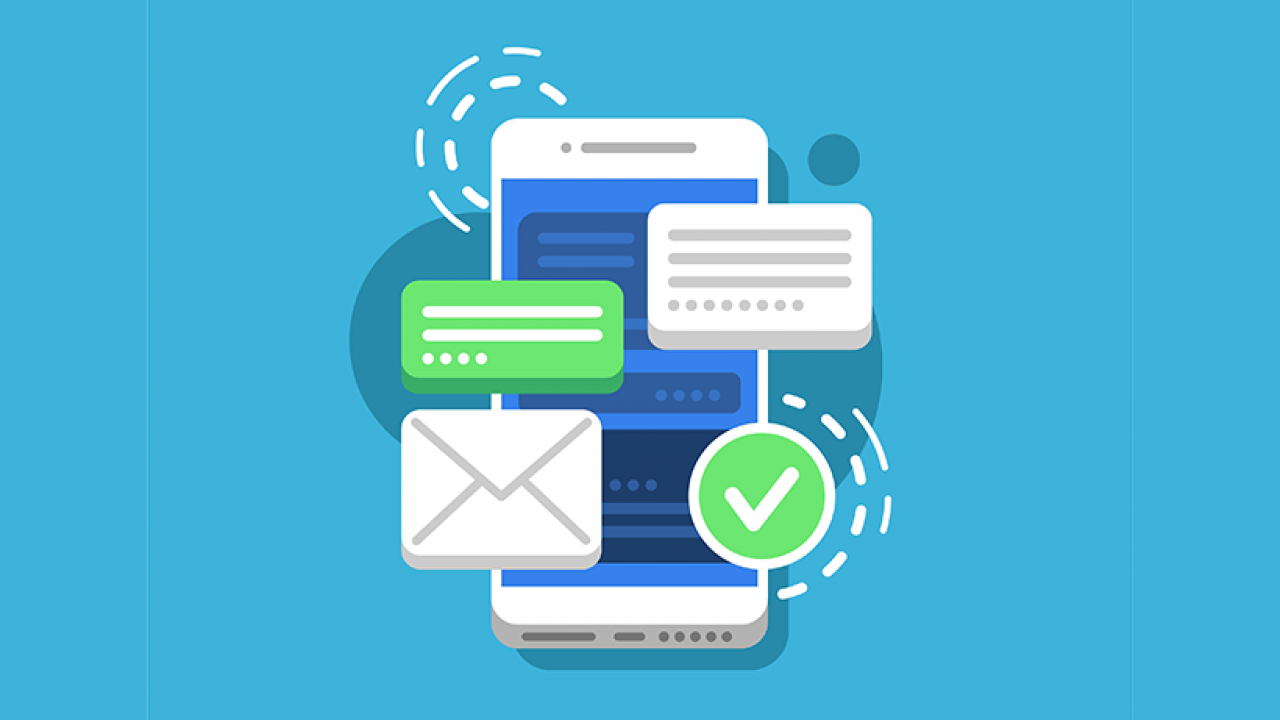 Google. The tech juggernaut of sorts! Google has come a long way from being the quintessential search engine and has moved on to become one of the feared tech Conglomerates, now called ALPHABET Inc, that has reached a net worth of almost 200 billion USD.

That’s a lot of money. From being the search engine to developing technology that could one day help us colonize the Moon, Google is en entity that knows no bounds. And how did it get there? Innovation! Constant innovation has fueled Google to the top of the Tech tree line and cemented itself there. Because let’s face it, Yahoo never stood a waking chance. But let’s ignore their net worth and endeavors and let us focus on something that has caught the eye of the tech family all over the world.

Recently in 2016, Google announced that it will be releasing In-Development Apps on its play store for enthusiastic beta testers.

So most of you must be thinking did Google go bankrupt all of a sudden and no longer afford beta testers. Oh how far from the truth we have strayed! Google has dedicated Research and Design(RND) teams that comprise of hundreds of beta testers that put in thousands of hours to beta test all their apps before officially announcing them and making them available on the play store interface. But this recent announcement flies in the face of all this. Why? Because they are doing something great, that’s why.

By offering these apps to the general public to beta test them on their own, they are opening up a new front in quality control. This department has been coined by research teams as MARKET TESTING. Market testing has been carried out in various other fields such as automobiles and commodities such as detergents and soaps. But never during the In-Development stage due to various factors, such as Threat to life and health. But since a bad app can’t kill you, Google thought ‘Why not?’.

NoneThese Apps are available on the play store as of now in the ‘Early Access’ section of it. There you can find these App that are yet to be released, download it, and beta test it and upload your feedback to the developer. Private communication will be established with everyone who installs the app and registers as a Beta Tester.

This can increase the market response and feedback that could aid in the fine tuning and smoothening of the App. But be advised that only certain number of copies of these apps is available and will be released, so expect to be on the waiting list of many of these apps. Also, certain apps might not be available in your country.None

This system has brought about a symbiotic relationship of sorts between the software developers and general public. Users have already been noticed to flock to these Apps and deliver important and hard hitting feedback on these apps in exchange for the smooth pleasure of being the first few to get their hands on these delicious apps. Seems like a win-win here if you ask us. Nothing can please a company further than honest opinions from their world wide users, in order to better and improve the quality of their products.

Communication Between Developers and Users

Also, with the introduction of this facility, a gap has been bridged between the developers and the users. Like a game would only be genuinely installed by an avid gamer! So genuine feedback from them will give the developer in depth knowledge of the potentiality of the market and its impact of sorts! Also, since the early access App is not the final product, with the feedback, the developer can rectify it and remove bugs from within the software. Also, a consumer can give different angles of approach to the app that official beta testers might let slip during the testing phase. Like inability to understand the app and unappealing work options could be a trigger for failure of the app despite its promising output. All this can be got from a market study.

Google kicked it up a notch by allowing the market to test! Way to stay in front Google. Lingbe is a language practice app to help its user develop speaking skills. As soon as it was made available on the ‘Early Access’ platform, numerous enthusiastic testers registered and were soon voice calling each other. People from all over the world started connecting to learn the ethos of word pronunciations of different languages. Soon, people from Argentina were communicating with people from Thailand and suddenly the world just became smaller. This is one of the many examples registered with the early access platform.

IN-DEVELOPMENT Apps, Not the Final Product

Now most of us forget the fact that every pro must have a con. Nothing is perfect and that is the twisted reality of life. Because let’s face the fact that double edged swords are so common, you’d be surprised.

One fact that Google mentions constantly and is being constantly avoided is that these early access apps are IN-DEVELOPMENT apps, and people tend to ignore that nugget of information or warning. These apps are still being beta tested and are highly unstable. These apps are prone to errors and bugs that could affect your phone or infect them with viruses. Google mentions this clearly in the terms and conditions clause as it cannot be held responsible or accountable for foreseeable problems with your gadget. Some apps could result in hanging or downright wiping out of phone memory and that could be potentially problematic if you are person whose entire life revolves around your phone or tablet. Imagine a Monday without your presentation. Also note that the person will have to re-install the official app from the store after uninstalling the early access version. But that’s just rather a note to self point.

Other than a few glitches that could arise, the ‘Early Access’ feature is a brilliant and innovative concept that has brought the market of tech users closer to the developers and bridge the gap of anonymity and ambiguity. In other words, the developers might be saying “We know you’re out there. But why don’t you try and help us too”. Why not? For innovation’s sake!