What is Li-fi and difference between Wi-fi and Li-fi? 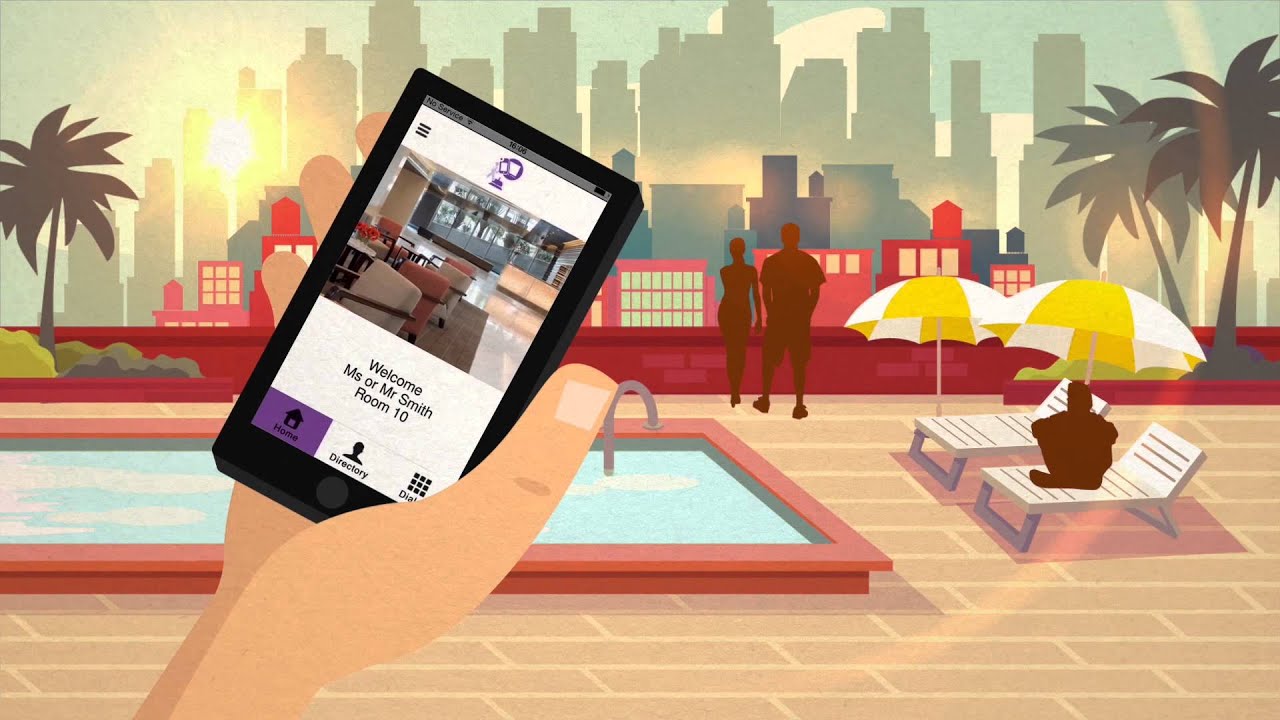 What is Li-fi and difference between Wi-fi and Li-fi?

Light Fidelity (Li-Fi) is a bidirectional, high speed and fully networked wireless communication network similar to Wi-Fi. Both Li-Fi and Wi-Fi works towards enabling easy transfer of data.
However, Li-Fi being bi-directional is learned to be 100 times faster than Wi-Fi and can reach at a speed of 224 gigabit per second.

Li-Fi is part of Optical Wireless Communications (OWC) and uses visible light communication or infra-red and near ultraviolet (instead of radio frequency waves) spectrum to carry information. The CAGR of Li-Fi
market is 82% from 2013-2018 and is projected to be worth over $6 billion per year by 2018.

What is the Technology behind Li-Fi?

Li-Fi uses the visible light communication technology. In visible light communication the light from LEDs is used to enable networking and high speed communications. To transfer data and enable wireless communication,
the LED lights are switched on and off at a very high rate. The biggest advantage of Li-Fi is that the light waves cannot pass through walls and so it provides stronger range resulting in high speed connectivity and high
security from hacking threats. To transfer data using Li-Fi, it is required that the LED lights are On. However, even the light reflected from walls is capable to perform at 70 megabit per second.

Potential Advantages and Disadvantages of Li-Fi

The potential advantages of Li-Fi over Wi-Fi includes ten times faster, ten times cheaper, no limitation on spectrum capacity, more secure since light used limits the range of internet connection and cause no
electromagnetic interferences, making it the best medium that can be used in electromagnetic sensitive areas like nuclear plants, aircraft cabins,etc.

The potentially prominent downsides / disadvantages of Li-Fi includes the need for the LED lights to be On and the device configured to the light bulb to access internet, it is short ranged,
has low-reliability and incur high installation cost.

Difference between Li-Fi and Wi-Fi