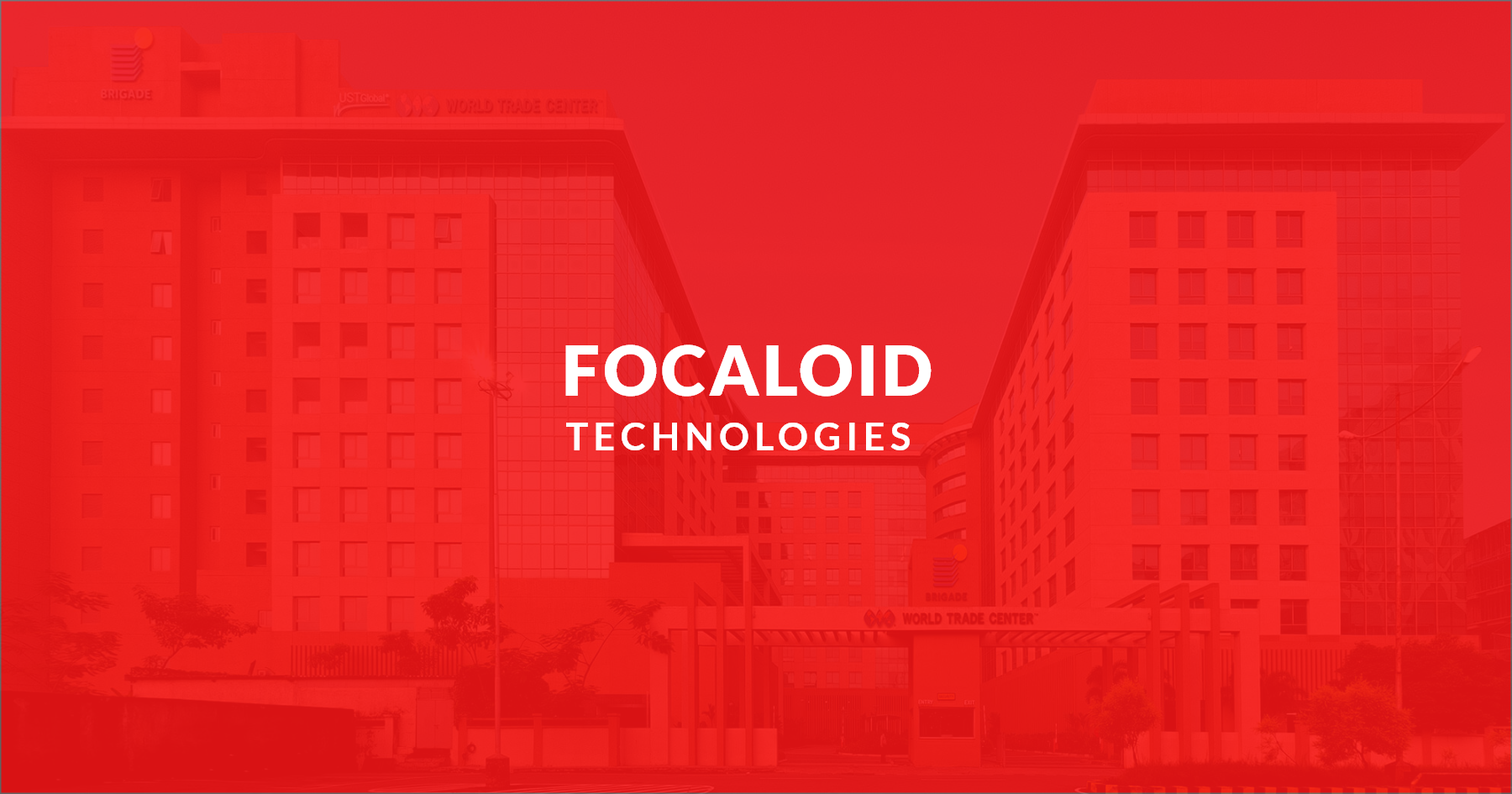 Though CRISPR technology was first used in the healthcare industry, it finds application in a number of other industries. Here are some of the industries that this technology could disrupt over the coming years.

The treatment of cancer has been one of the first of its kind of research done using this technology. Genetically engineered cells called T-cells or immune cells are created using CRISPR. These immune cells later injected into the body can find and kill cancer cells. Cells developed this way fight cancer in the manner white blood cells  fight infections and cold.

Genetic diseases like sickle cell anemia can also be  fought using CRISPR. It involves collecting stem cells from the patient and making them healthy using a genetic switch with the aid of CRISPR technology.   Though this has been successfully tested it requires to be worked on clinical trials . In the future, the technology may involve removing sick cells from the body, treating them with CRISPR and then re-injecting the healthy cells. The technology may also find cure to other genetic disorders like cystic fibrosis, genetic blindness and many more.

This technology has a long way to go. When developed it can impact healthcare and uproot the notorious organ trade business where organs are procured through illegal means.

By using CRISPR technology people in the farming industry can grow  genetically altered crops that would be healthier, tastier and thicker. They will be able to make crops that are nutritionally denser or more resilient to adverse weather conditions and  harsh temperatures . The crops can also be modified to combat fungus diseases. They could create crops that are disease resistant. With changes on the planet effected through global warming, this technology could help save many crops and produce better yields.

The technology would pave way to produce food that are resistant to decay. Bread white and Mushrooms developed using this technology were found to have longer life period than their usual organic variants. It helps preserve food without the use of  food preservatives.

The future of this technology would enable producing  genetically tailored pets. You could have a dog that runs faster or is more muscular . Coloured and fancier pets  with customised breeding techniques can be imaginative in the field of veterinary science but may not be too far away from devising. The technology could help improve breeding and reduce the spread of animal infected diseases.

The technology might even be able to bring animals back to life from extinction. They might even be able to create animal hybrids over time. The technology could be used to reverse extinctions and help in the conservation of animals that are nearing extinction. Besides the hope that extinct animals could combat climate change by reconverting our present conditions to the earlier geographic conditions , could contribute to the research and conservations of these animals.

These are just a few of the technologies that CRISPR could influence in the near future. Though the technology has a long way to go it has a promising future for many different Industries and could be a game-changer in the years to come. 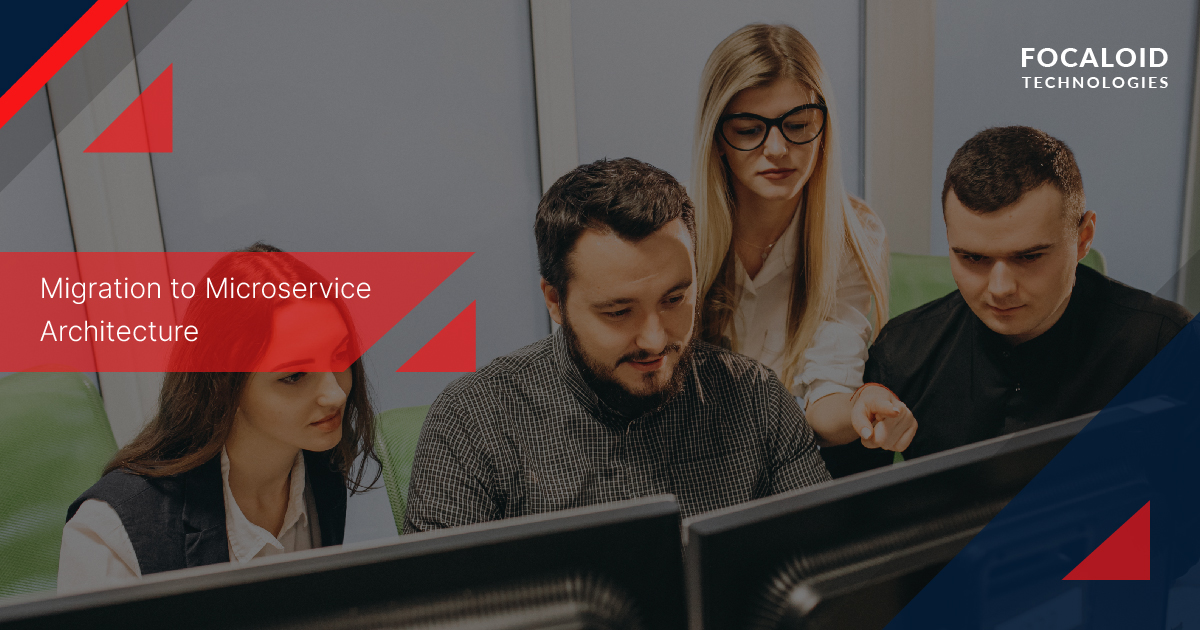 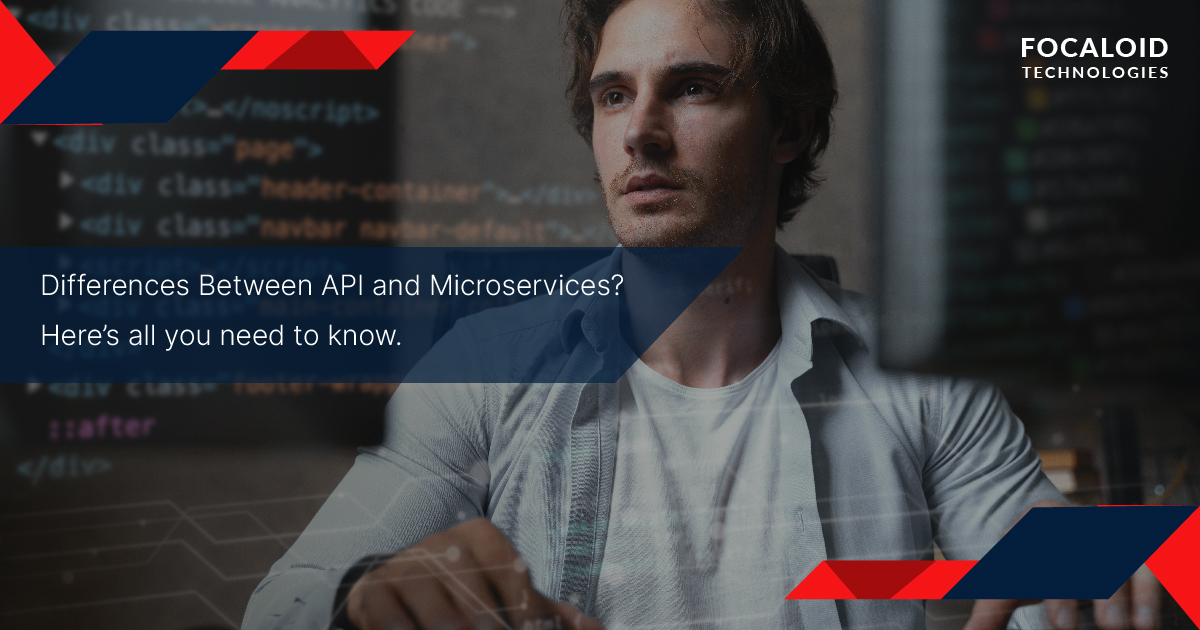 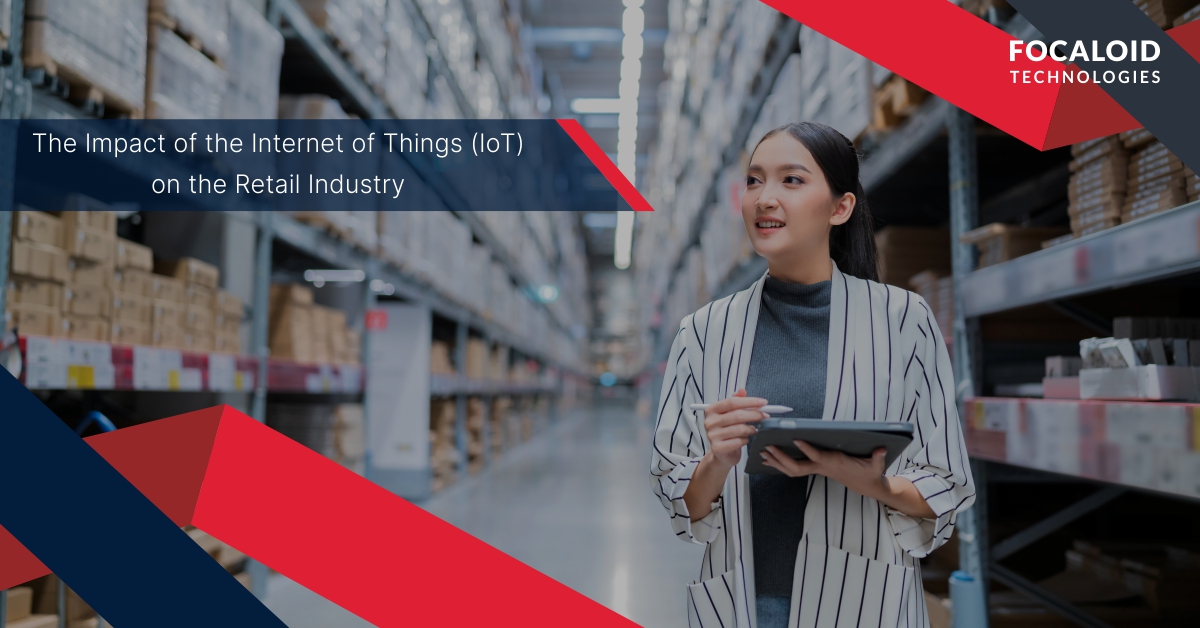