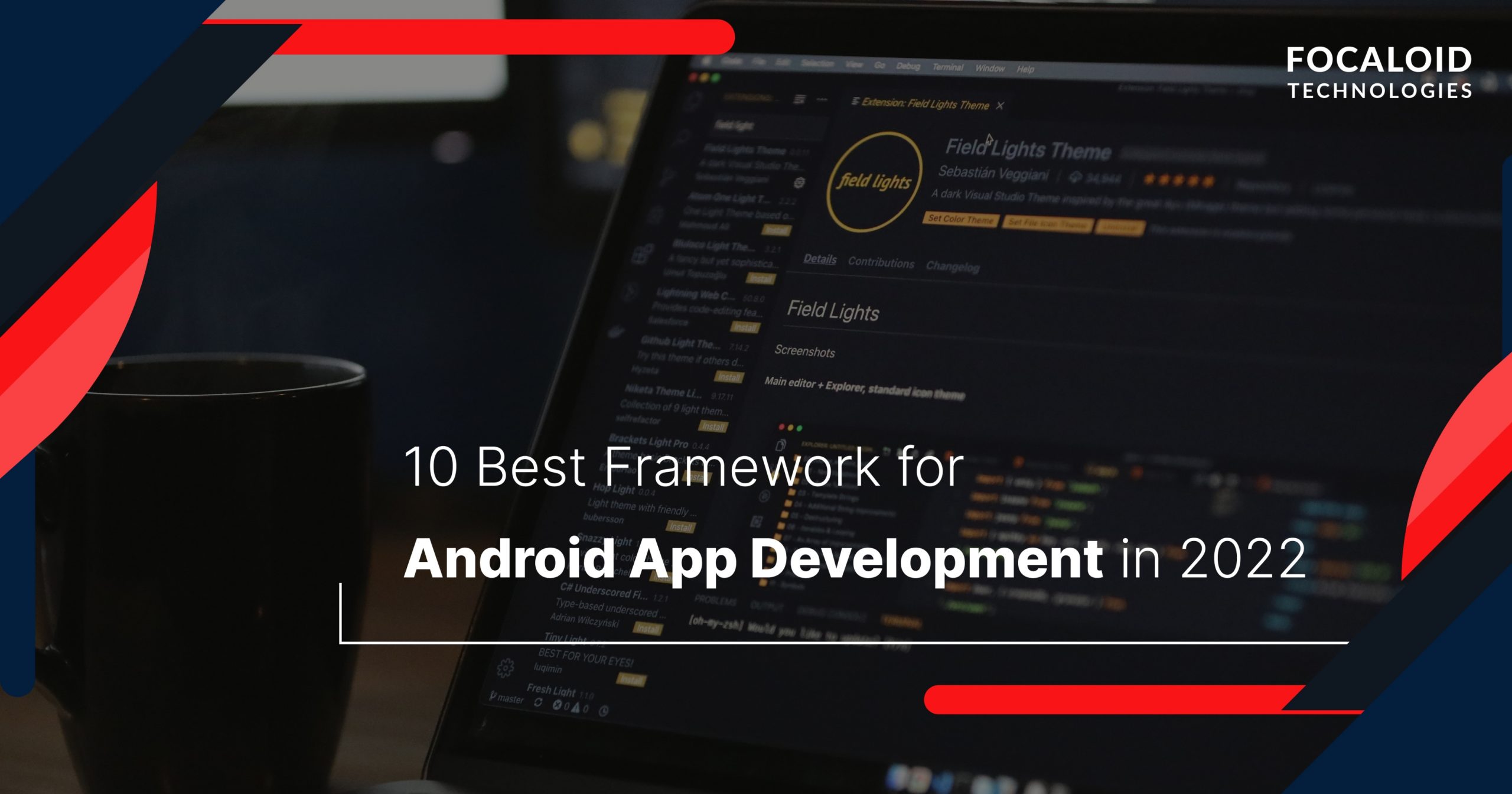 For several years now Android has successfully held the position as one of the best mobile phone operating systems. According to several reports, by 2021 Android had acquired about 85% of the total market shares for mobile phone operating systems. There are more than 2 billion people around the globe who are actively using smartphones and this makes the Android app market an extremely lucrative and thriving sector for businesses and entrepreneurs. If you have an android application for your business or are planning to get one launched soon you need to know all about Android app development frameworks. In this article, we shall discuss the 10 best android app development frameworks of 2022.

What is an Android App Development framework?

Businesses have long shown that apps are the best way to expand an existing customer base. There is no dearth of successful original concept apps in the Play Store today. The process of app development has slowly been simplified over time to the benefit of the mobile application business. Almost every business in all domains of the industry can launch their mobile apps without much hassle and target a whole new set of audiences for their products or services.

The following paragraphs discuss the 10 best frameworks for Android app development in 2022:

How to Select an Android App Development Framework for Business

You can follow the few ideas mentioned below to choose the one that best fits your company’s needs:

While the interconnectedness and competition continue to grow among modern-day businesses, developers struggle to meet the demands of the market and align the vision of the business at the same time. This requires years of experience, industry exposure, and a versatile team of experts that understand the domains of the industry and the android app development process both. Frameworks such as React Native, Ionic, Flutter, Corona SDK, and PhoneGap, to name a few, are a few of the essential platforms popular among the developer community in the android app development industry. Moreover, there are many other platforms that facilitate the development of android apps beyond the ones mentioned above. To know more about such iOs or android app development frameworks, connect with Focaloid Technologies today!