What are the real-world applications for blockchain technology? 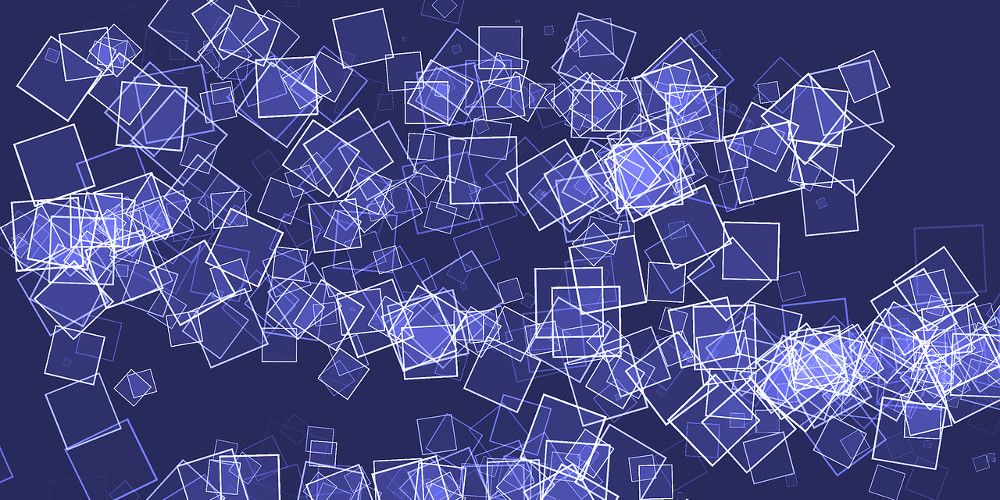 What are the real-world applications for blockchain technology?

When Bitcoin, the world’s first cryptocurrency, was announced nearly a decade ago, the world scratched their heads and shrugged their shoulders. The complex technology and new concept of it all turned many people off to the idea, and if it hadn’t been for optimistic early adopters, Bitcoin (and the blockchain technology that came with it) likely would have disappeared completely.

For these reasons, here’s a look at just a few companies who have begun adopting Blockchain technology.

Payment systems remain the number one application for Blockchain because of its security and transparency. Unlike a traditional system where one central authority (that’s hackable) is responsible for tracking transactions and confirming numbers, the blockchain handles this effortlessly and automatically through the use of a “public ledger” where every node on the network is responsible for verifying new additions to the ledger (transfers, purchases, and sales).

Blockchain has enabled the use of “Smart Contracts” which mean that two parties can enter an agreement without the need for a third-party to mitigate. Instead, the Blockchain holds them both accountable and executes the terms of the contract. For instance, an event can trigger the release of funds or end the contract’s period. This has wide applications but is currently being pursued primarily in rentals and real estate contracts.

Tracking items through the supply chain is one of the biggest headaches for companies of all sizes. Blockchain is looking to change that by keeping detail records of where an item is at, who has handled it and when. This broadened visibility will give companies a more accurate and trusted look at what’s holding up production and delivery times, and what they can do to change it. This is an especially big deal for high-value transports.

Data privacy is a big topic in today’s world, and the blockchain is looking to keep people’s data safer while allowing companies more accurate collection methods. Startups are designing platforms that will use the blockchain to replace the data brokerage companies of today, allowing consumers to be compensated for the use of their information and letting companies have direct access to the data the matters to them.

Some exciting startup companies are using blockchain technology to change the way the energy sector works. By tokenizing energy, these companies are proposing a system in which consumers and producers can sign up from all around the world. The transfer of energy won’t be limited by geographical regions. And, sustainable energy will be an option for everyone.

Companies, investors, and developers alike have all realized the power of blockchain technology and what it could do for our future. While the technology is complicated, the ideas behind how blockchain works are quite simple: It’s decentralized, without a central authority to regulate. The design of the blockchain also makes it inherently secure and almost impossible to hack or cheat.