Myths and misconceptions of Artificial Intelligence

Myths and misconceptions of Artificial Intelligence

Myths and misconceptions about Artificial Intelligence

One of the most popular myths about artificial intelligence is that it will soon displace humans in certain professions, especially contact center jobs. The reality is that technology has been threatening human jobs throughout history. But, there was no time that technology has been able to replace human intelligence. Instead, technological advancements have only helped to increase human efficiency and productivity. Artificial intelligence can only increase human productivity rather than replace it with human intelligence.

In reality, an algorithm is a program, and it needs to be programmed with the right data to function effectively. This suggests artificial intelligence is pre-programmed to support good data. Messy or unorganized data will not produce intelligible results. So, artificial intelligence is not “load and go.” Rather, it needs information and content that are of high quality to give intelligible results.

You need data scientists, and huge budgets to use AI for the business.

There have been erroneous claims that artificial intelligence has human-like empathy. This is far from reality as artificial intelligence is programmed to take repetitive routine tasks which are meant to achieve specific purposes. To perform tasks that are construed as human-like empathy, the technology will require enormous data to perform actions that are closer to that of humans. Yet, the machine will consume lots of time and may encounter errors performing such tasks. The truth is humans have lots of unique and emotional characteristics such as situational judgment and empathy that robots cannot exhibit. 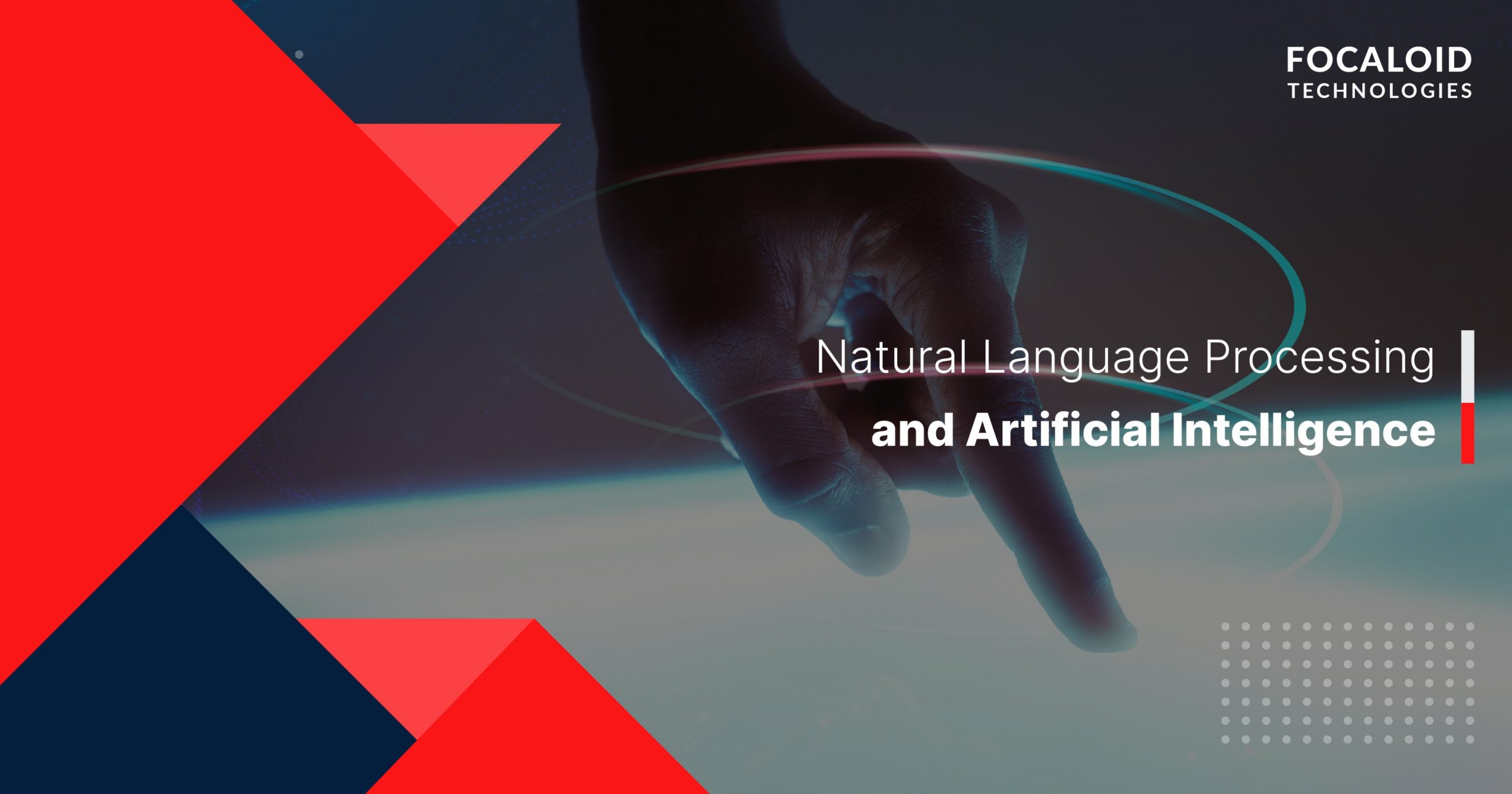 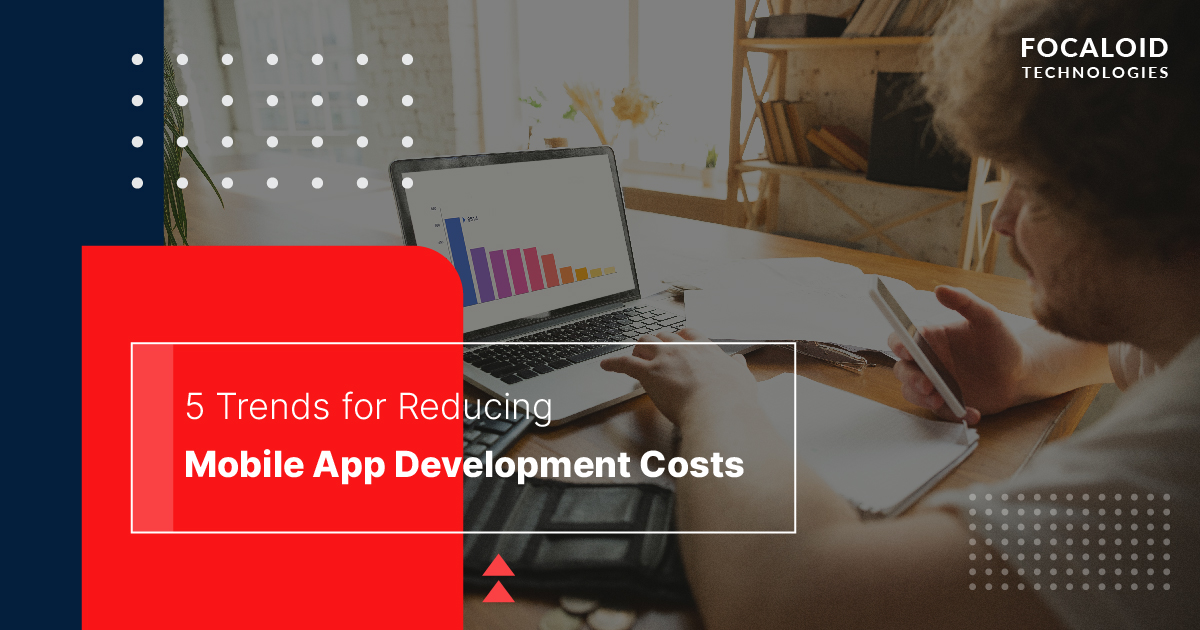 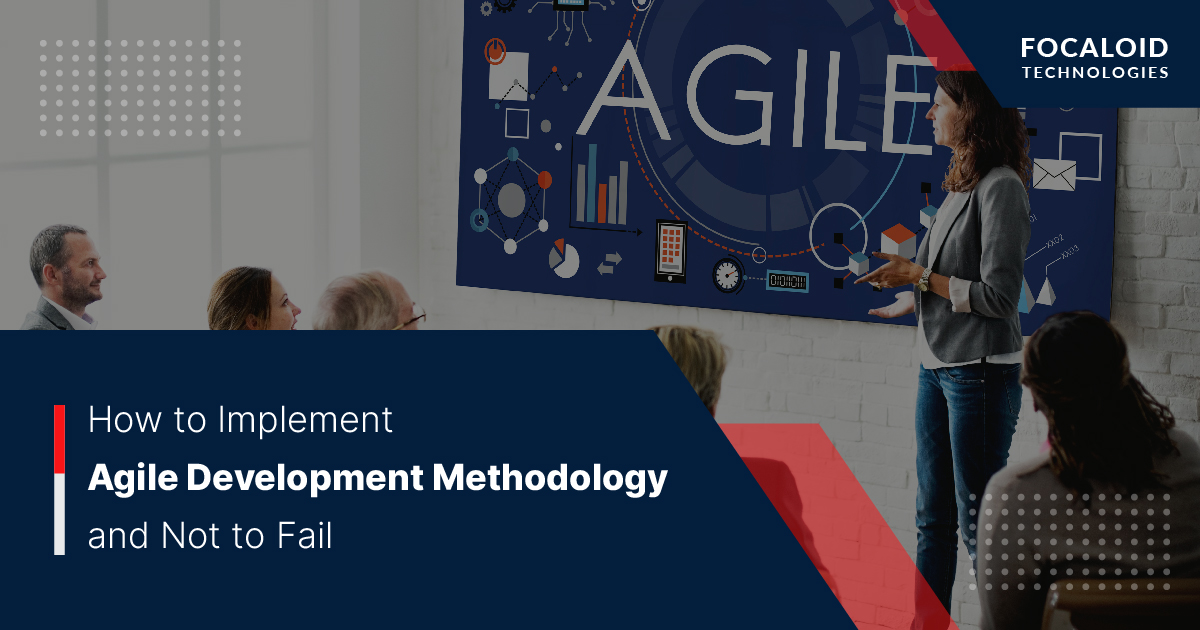