Quantum Biology is an increasingly popular science that explores to provide solutions to the myriad happenings in nature. It brings in applications of quantum mechanics and chemistry into biological objects. But this field of science is not a new one, rather it has a chequered and dark history according to the founders of the world's first quantum biology doctoral training centre.

In a paper published by the Royal Society journal, Professors Johnjoe McFadden and Jim Al-Khalili from the University of Surrey tracks the history of the origins of quantum biology to as back as the late 1920s when the Danish physicist, Niels Bohr, delivered an influential lecture on whether the then new 'atomic theory' could help solve the mystery of life.

Quantum effects are vital, even if it is a rarity. It is the key to changes happening in nature. An understanding of quantum effects is maintained in living organisms that could perhaps help researchers achieve their vague goal of quantum computation or make better energy-storage devices or better organic solar cells.

Photosynthesis has always been an intriguing process to scientists. Light or photons from the Sun, reach the chlorophyll molecules and other light-absorbing pigments inside every leaf cells, and within every photosynthetic bacterium. But once the energy inside the photons is deposited, it is not seen as random. It somehow gets channelized into the cell's photosynthetic action centre, which then uses it to convert carbon dioxide into sugars.

Scientists have described the process of photosynthesis by means of quantum mechanics, which explains how particles such as electrons often act like waves. Photons hitting a pigment molecule will kick up energies from the electrons or excitons that creates their motion. These excitons then pass from one molecule to the other until they reach the action centre. Whether they follow a random path or a more organized one are questions that require to be explored. Some researchers say that the excitons could be coherent, with their waves extending to more than one molecule while remaining and reinforcing one another.

In the paper, ‘The origins of quantum biology’, published by McFadden and Al-Khalili, have gone through nearly 100 years of pioneering and intriguing questions about the relationship between the fuzzy and almost fantasy world of quantum physics and the tough and organized field of biology.

Recent researches have already shown how a phenomenon such as breathing, navigation, and even our thinking processes are all influenced by quantum mechanics.

Johnjoe McFadden, Professor of Molecular Genetics and Co-Director of the Centre for Quantum Biology at the University of Surrey, says, "Quantum biology is wrongly regarded as a very new scientific discipline when it actually began before the Second World War. Back then, a few quantum physicists tried to understand what was special about life itself and whether quantum mechanics might shed any light on the matter. In this paper, we tell the story of how it all began and why it is only now making a comeback."

The University of Surrey is now hosting the world's first doctoral training centre in quantum biology and training Ph.D. students in this interdisciplinary field. 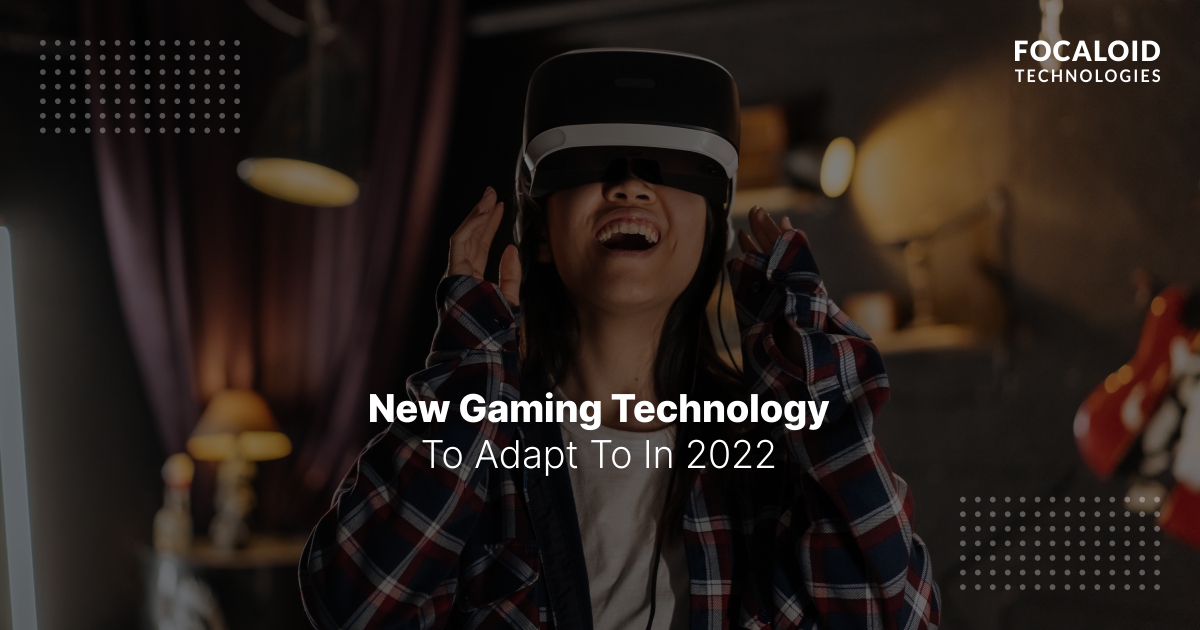 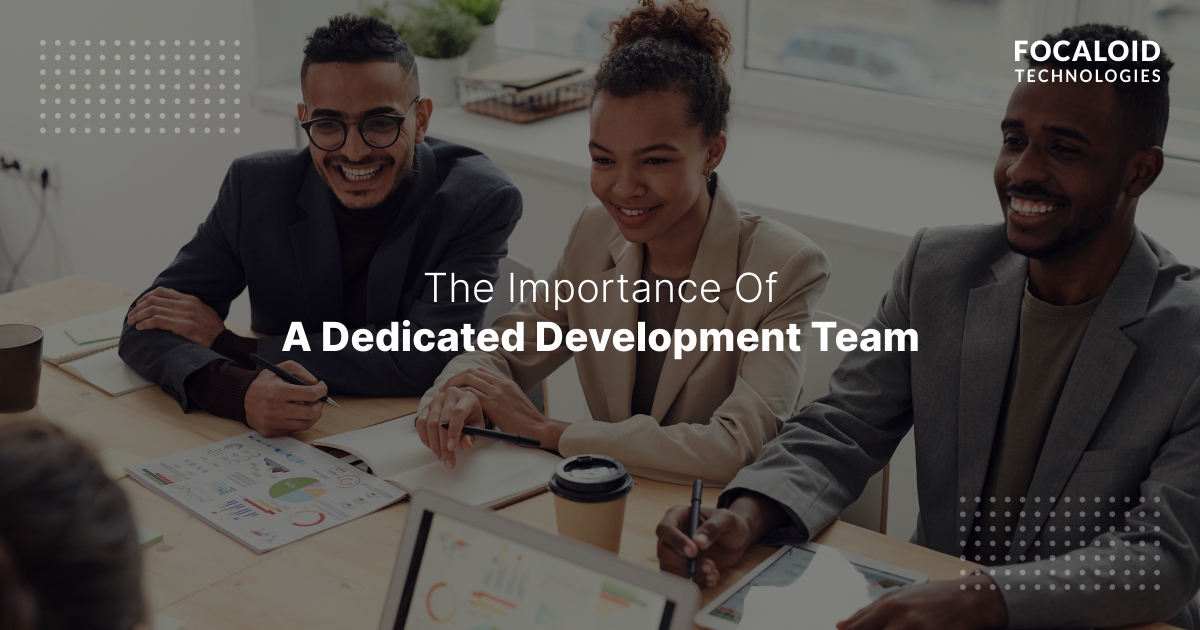 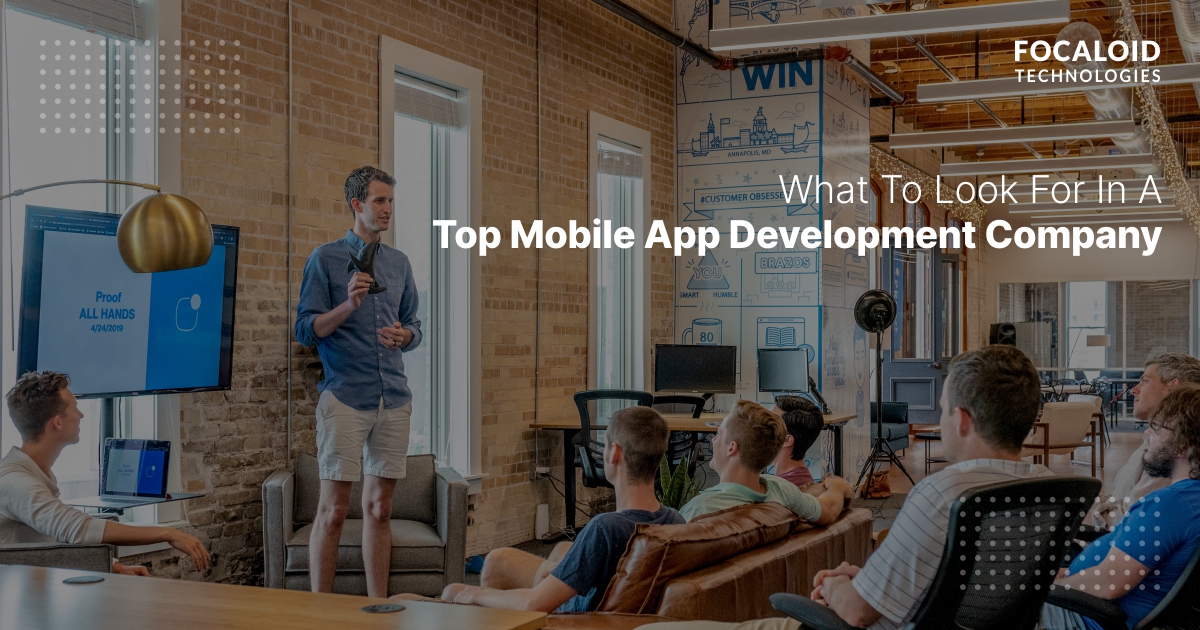