Which is the right platform for cross-platform application development? 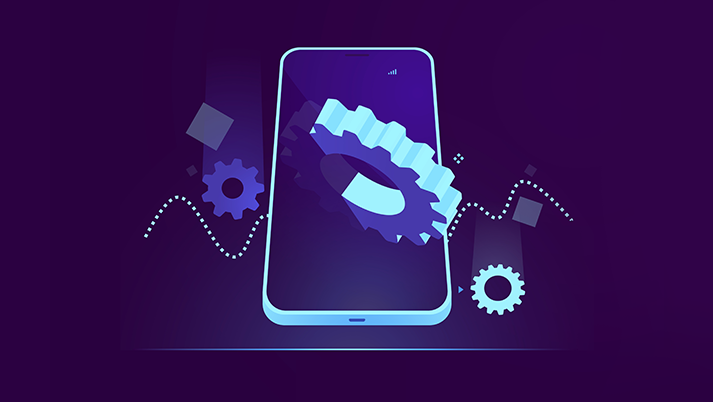 Which is the right platform for cross-platform application development?

Growing businesses want applications that are efficient, built on a robust framework and most importantly, does not make a hole in their pocket.

Cross-platform apps are the answer to that.

Facebook and Google have the major frameworks for developing cross-platform apps. So, to better understand what’s ahead for these platforms, we need to look at the frameworks and see what they offer. We must also keep in mind that Google’s framework is still new to developers and they are in the process of identifying the pros and cons.

So, let's get started.

How long will development take?

For developers, time is a key factor. React Native, launched by Facebook, has been around for a while and is best known for facilitating speed in the development of applications. Being one of the most reliable frameworks, React Native is efficient in that it reduces time to develop with its ready-to-use components.

Google’s Flutter on the other hand is relatively a new kid on the block, but developers have it that Flutter offers a dynamic and faster platform for development. Allowing developers to create changes to the code as and when, applications can be updated instantly. However, much is to be explored to understand the potential of Flutter.

Flutter offers a performance speed of 60 FPS (frames per second). Although React is capable of offering 60 FPS, it is not exactly as reliable at that speed. React has to rely on the Javascript bridge to offer a speed of 60 FPS, which in turn affects the overall performance of the app.

When it comes to performance speed, Flutter wins hands down. Not that React can’t compete; it just doesn’t work as flawlessly at higher speeds.

Both frameworks have completely different user interfaces, this makes a tremendous difference in which one is selected for which task.

Both frameworks have unique experiences and user interfaces. This leave each one being a great option depending on what you are looking for, whether it be ease of use, or design quickness.

Client use is probably the single most important thing besides speed to consider while developing an app. Since Flutter is fairly new, it is yet to get big names in its user base. React is currently being used by the vast majority of developers and it has also been used to develop app for large corporations. This makes it more popular among developers as it is easier to develop support apps.

Flutter and React have unique features setting each of them apart from the other. Flutter is still fairly new, but when it catches on fully, it’s sure to be a developer favorite for sure. Both of them deserve credit for being great frameworks. They each have their own perks and ease of use in different areas.