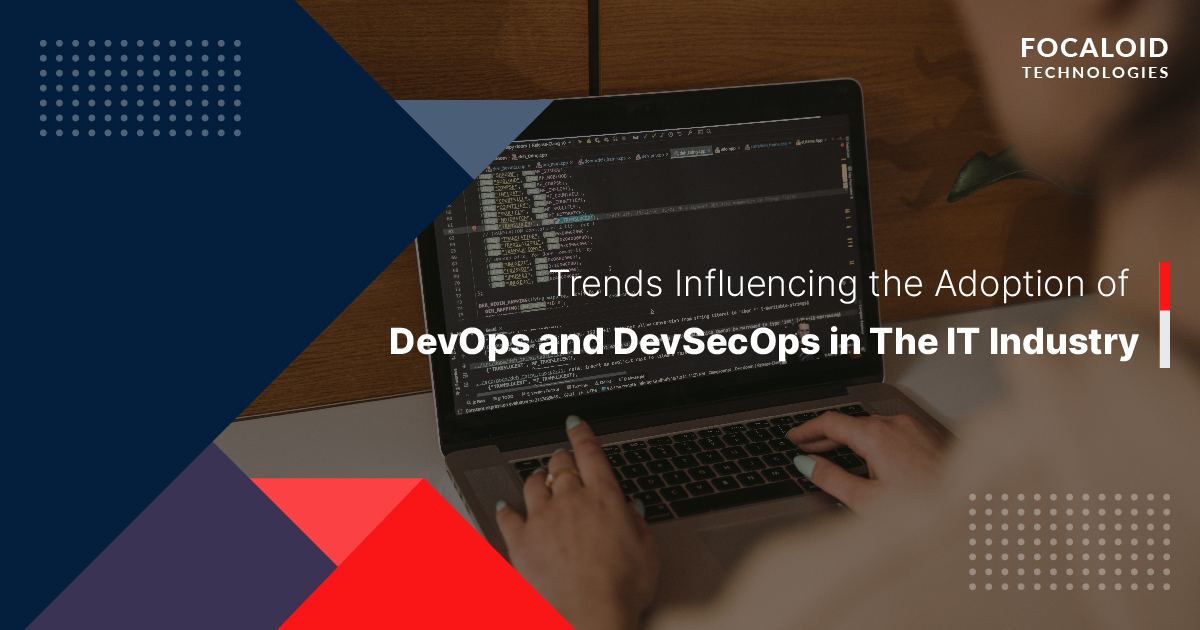 Unprecedented progress in the way the IT Industry operates and manages has been achieved using DevOps and DevSecOps. DevOps terms are sometimes mixed up with more general phrases like structured and executed software development. But these speak to particular technological instruments and procedures. Both strategies are still in the early stages of development, so what we see now might not be what we get in the end.

Software development and IT operations are combined in the DevOps approach. The main goal is to shorten the system’s development life cycle, which can enable continuous software delivery and excellent software quality.

It is growing in popularity even though it is still in the process of developing and has not reached its full potential. It has completely changed how many businesses approach and manage software development. Rapid feedback, ownership, and workflow automation are three of DevOps’ major tenets.

Focaloid Technologies has extensive experience in end-to-end product development. Our team consists of architects and developers with best-in-class technological expertise. Product development is one of our core niches and something we take great pride in. With Focaloid, you can capitalize on faster market time, reduced costs and improved ROIs.

Making life simpler for those who handle data and develop software is the sole purpose of DevOps and DevSecOps. And that’s pretty much it for today! Every company and business daily seeks to operate more efficiently. The relationship between DevOps and DevSecOps is still developing. And since it allows for further advancement, this is more of a benefit than a drawback.

The world needs a system that is superior to others and keeps gaining power because the technological landscape is constantly evolving. DevOps and DevSecOps will soon combine all the positive aspects and surpass all other forms of technology.